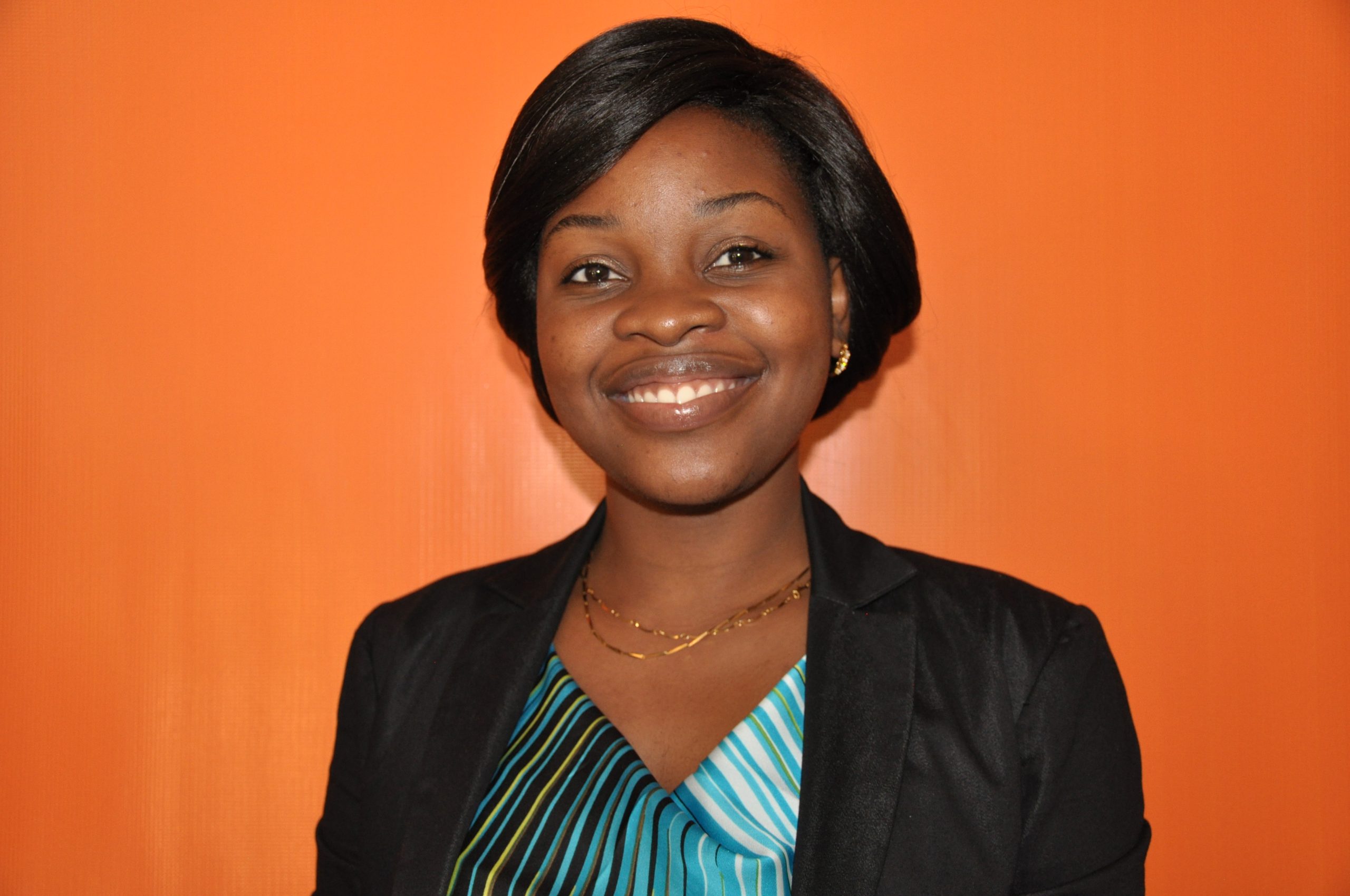 Catherine Mloza Banda, an agricultural value chain officer at Farm Radio Trust Malawi and a 2015 AWARD Fellow, this year was nominated to participate in the European Union Future Leaders Program held from June 3 to 4, 2015 in Brussels, Belgium during the European Development Daysconference. Selected from a pool of 172 candidates from around the world, Banda primarily focused her participation and presentations on the theme topic “Feeding the planet together”.

During the meeting, Banda engaged audiences as a panelist, discussing the topic “Future and prospects of smallholder agriculture in the context of a changing world and attracting rural youth in agriculture”. Other panelists during this session were Nouhon Coulibaly, Director of the Ministry of Agriculture, Côte d’Ivoire, Barbara Noseworthy, Assistant Executive Director of the World Food Programme, John Alistair Clarke, Director of International Affairs, European Commission, and Patrick Caron, Director General of Research and Strategy, Agricultural Research for Development.

“I also participated in a debate with Federica Mogherini, the EU’s High Representative for Foreign Affairs, and Sam Kutesa, President of the United Nations General Assembly,” reports an exhilarated Banda. “I spoke about the need for a transition in aid for developing countries from investing in subsistence agriculture to developing capacity for smallholder farmers to commercialize their farming systems and become more competitive globally,” she continues. “I also touched on the issue of carbon financing and how it may affect this and future generations.”Banda also met a cross-section of individuals who she believes will be critical to her work and her organization. “I really found the ‘elevator speech’ as taught by AWARD during the Mentoring Orientation Workshop very critical because I often had little time to communicate critical issues,” she reports.