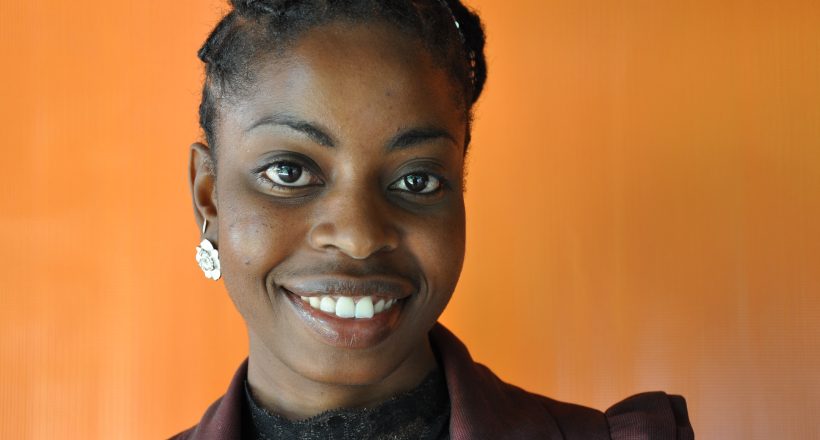 As part of her AWARD Fellowship career development program, Chapwa Kasoma had the opportunity to not only attend but present a paper at the International Conference on Advances in Agricultural Biological and Environmental Sciences, in London, United Kingdom. At the conference, Chapwa successfully presented her paper titled, ‘Microsatellite Marker Application in the Assessment of Sorghum Genetic Diversity,’ a fete to which she credits the trainings she has undertaken at AWARD, particularly the AWARD Science Writing Course.

“I found that being the first presenter was not only an honour to set the pace for the other presenters but it also left me free  to concentrate on the subsequent presentations and explore many networking opportunities from what was being presented by others,” reports an elated Chapwa, from London. “I met and exchanged contacts with scientists from Malaysia, Turkey, India, Algeria, Thailand, Egypt, Lebanon and the United Kingdom for possible future collaborations. Most of these were older and more experienced scientists from whom I have so much to learn as an early career scientist and am looking forward to using my newly formed networks to propel my career forward.”

Chapwa is quite excited that her expectations from the conference to form wider networks globally and to share her own research on an international platform were met and exceeded. “Now I feel more connected to the global scientific community to which I have set out to contribute more knowledge from my research.”

Chapwa is 2014 AWARD Fellow and a Production Field Supervisor for Dupont Pioneer in Zambia.