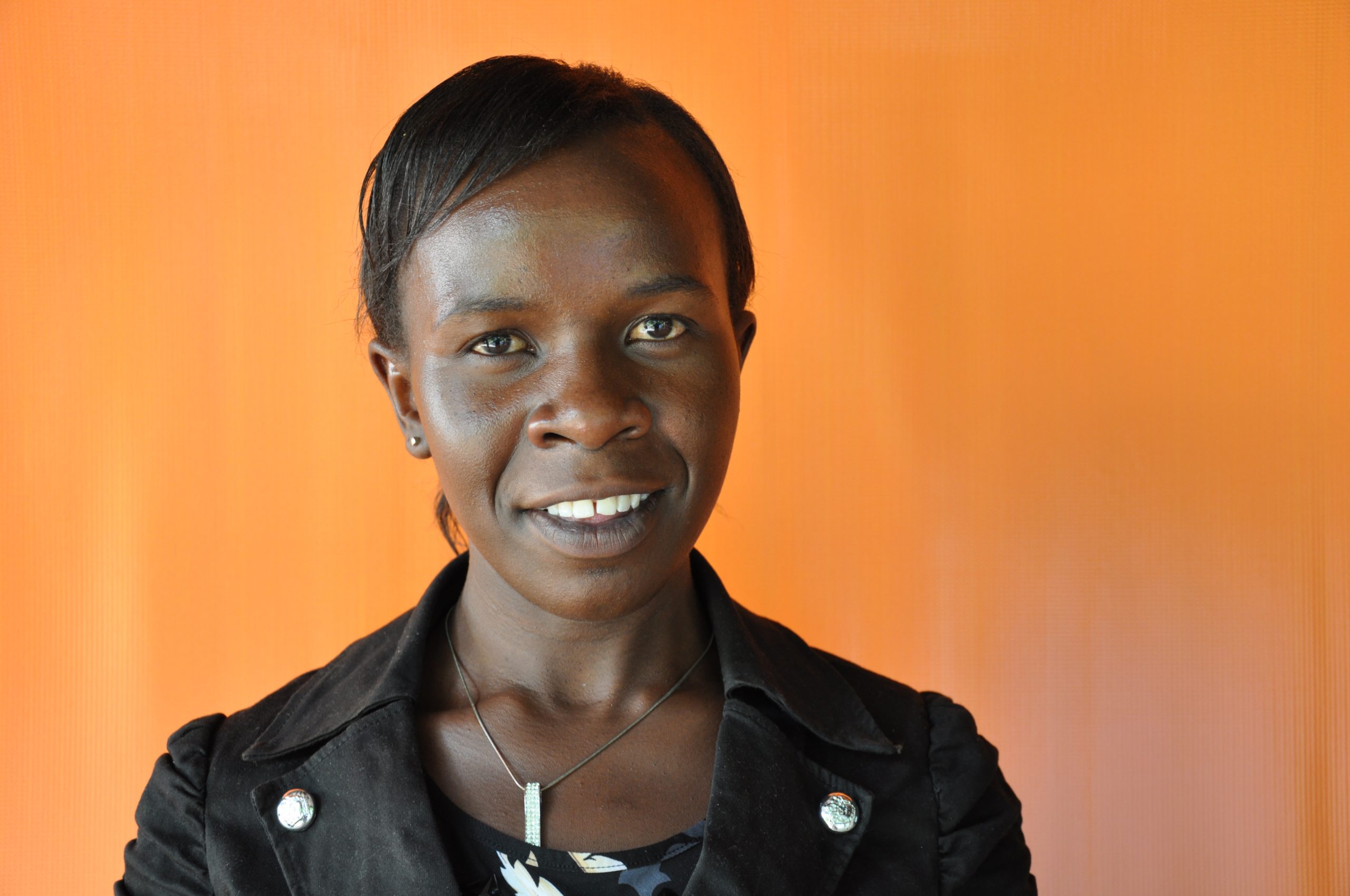 AWARD congratulates Mercy Wamalwa for being one of the 2016 Jeanie Borlaug Laube Women in Triticum (WIT) award winners. Wamalwa was recognized for her research, “Maximizing the potential for sustainable and durable resistance to the wheat yellow rust pathogen”. She describes this opportunity as a career defining moment and a motivation to excel.

She says that this achievement not only gives her the chance to present the results of her research to a wider audience, but is also a stepping stone towards moulding her into a more successful researcher. “I believe that this award will be an empowering and transformative experience that will have a lasting impact on my career in agricultural research and development”.

Bagging the award has given Wamalwa a lot of expectations for the future. She hopes that her research is adopted at the grass root level where it is much needed. “This recognition will enable me to contribute to the best of my abilities to make a difference in the livelihoods of poor farmers,” she states.

On top of this achievement, she has been invited for a training course by the Jeanie Borlaug Laube Initiative at the International Maize and Wheat Improvement center (CIMMYT) in Obregon, Mexico, in March 2016.

Wamalwa also bagged an invitation to the National Institute of Agricultural Botany (NIAB) in the United Kingdom, to undertake a six-month training, and research course, essential for the completion of her research, as part of her PhD program.

Wamalwa started off in AWARD as a fellow mentee while undertaking her Master’s program, and later became a fellow in 2014. She is now also serving as a mentor at the program.