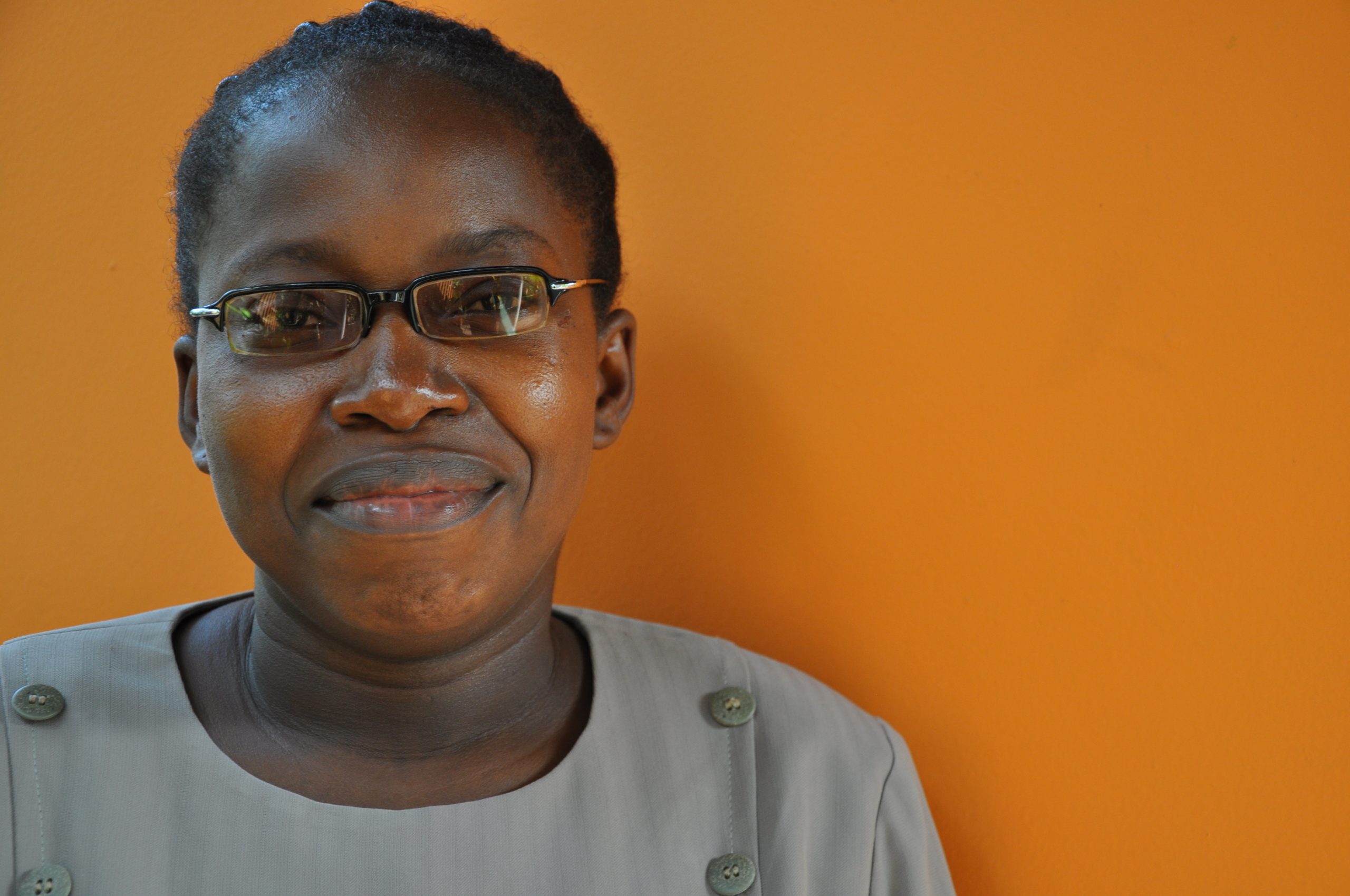 “This is a dream come true and I feel so excited and a very lucky person,” beams Luambano, a principal research officer at the Tanzanian Ministry of Agriculture, Food and Cooperatives.

Alabi, a lecturer at the University of Ibadan in Nigeria, echoes this enthusiasm, stating, “It gladdens my heart to be among the 20 PEARL scientists drawn from pre-proposals submitted in September 2013. My greatest joy is that I now have an opportunity to contribute toward the alleviation of hunger and poverty in the developing world.”

The diversity of the women’s projects clearly proves that Africa has great potential for increased food production. Luambano’s project will involve a comprehensive survey in Tanzania to generate information on the distribution and genetic variability of banana nematodes. This, in turn will lead to the development of management strategies for these pests, thus preventing crop losses. In addition, she is planning to build the skills of researchers in the field of nematology through the delivery of short courses and postgraduate courses.

Luambano hopes to be a role model for young Tanzanian nematologists and other women interested in working within the field of agricultural research. Noting the positive impact that the AWARD Fellowship has had on her career development, she comments, “It is commonly said that behind every successful man is a woman, but in this case, there is the AWARD Fellowship behind a successful woman scientist!”

“This process was quite rigorous,” Alabi notes. “But I am very grateful that my proposal has been selected for funding. I want to acknowledge that the training (women’s leadership, proposal writing, and science writing courses) I have received as an AWARD Fellow and even currently as an AWARD Mentor played a major role in enabling me to put together a winning proposal.”

The PEARL award seeks to help alleviate severe hunger, poverty, and malnourishment by supporting agricultural scientists who are working to combat the diverse problems facing farming systems, including diseases, pests, drought, and unproductive soil with limited access to inputs.