African Women in Agricultural Research and Development (AWARD) works toward inclusive,agriculture-driven prosperity for Africa by strengthening the production and dissemination of more gender-responsive agricultural research and innovation. We invest in African scientists, research institutions, and agribusinesses so that they can deliver agricultural innovations that better respond to the needs and priorities of a diversity of women and men across Africa’s agricultural value chains.

AWARD was founded in 2008 as a career-development program that sought to widen the pipeline of capable, influential African women scientists in leadership. Since our founding, we have significantly expanded in our vision and mission, which are anchored on three pillars that guide the execution of our current strategy:

Pillar one: We invest in building a pool of capable, confident, and influential African scientists to lead critical advances and innovations in the agricultural research and development sector (ARD).

Pillar two: We support African ARD institutions to prioritize and embrace gender responsiveness in both policy and practice. We partner with institutions to grow their capacity for gender-responsive agricultural research by leveraging the talents of gender-diverse research teams and strengthening gender prioritization in research, design, implementation, and dissemination.

Pillar three: We are building an enabling environment for gender responsiveness to become an embedded cultural norm and practice in the African ARD by growing the awareness of gender issues into policies, programs, and accountability mechanisms. We focus on increasing the visibility of women researchers and research leaders, generating and curating compelling evidence on the value of gender responsiveness in ARD.

While each pillar has its own set of objectives, they are also highly interdependent. They together form a singular comprehensive strategic approach that will continue to guide AWARD’s effort to enhance the gender responsiveness of African agricultural research. 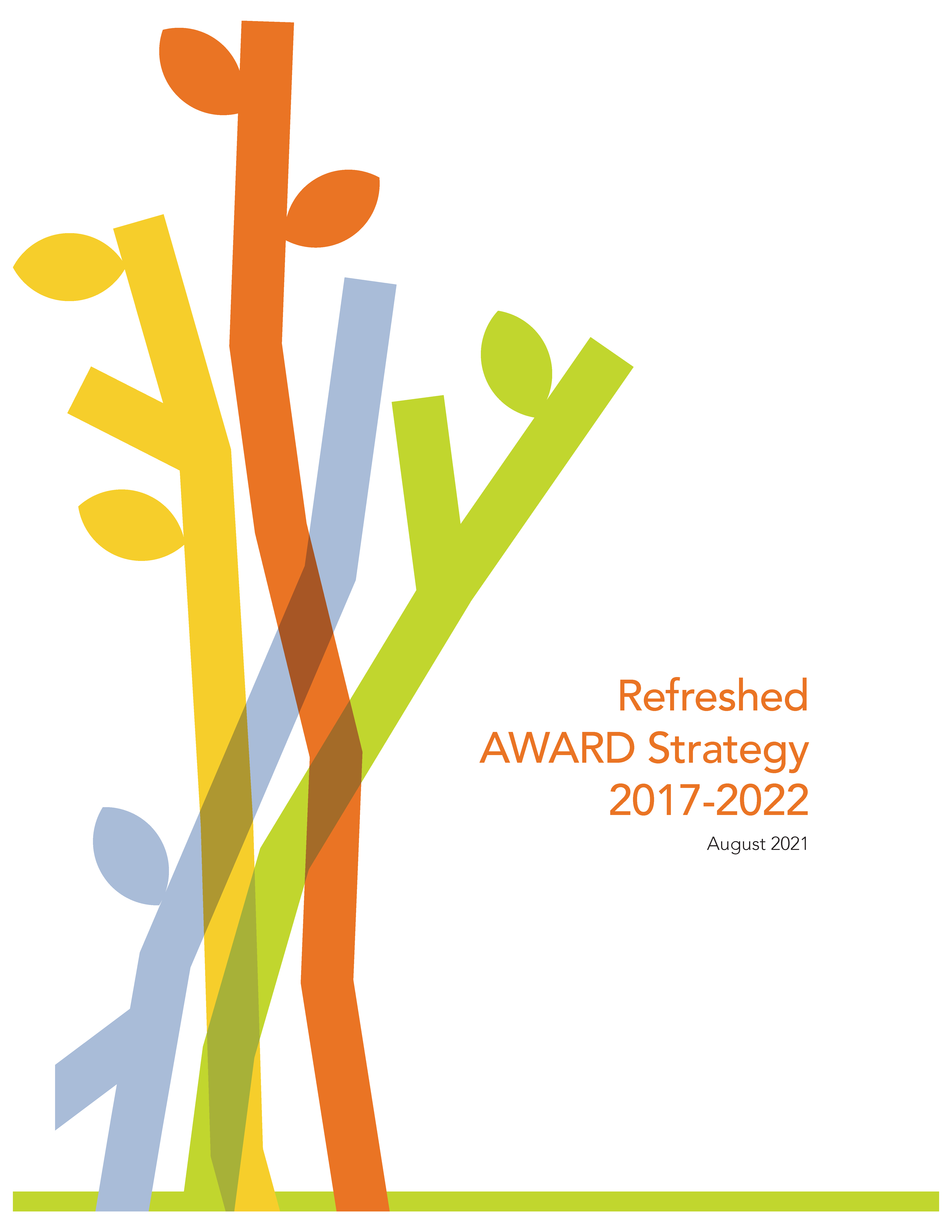 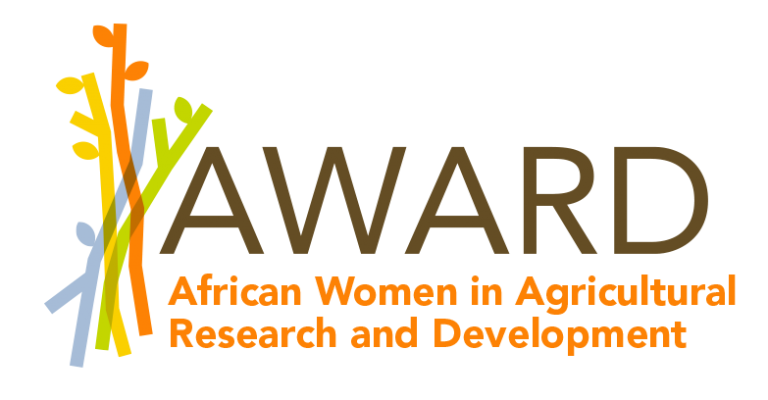 The inspiration for our logo comes from an African proverb
The wisdom that "sticks in a bundle are stronger together" seems a perfect metaphor for AWARD. It is with the support of a passionate community of collaborators-fellows, mentors, trainers, staff, the Steering Committee, donors, partner institutions, and many other supporters-that each woman scientist can rise up to reach her full potential. The game-changing nature of our program is reflected in the vibrant colour palette, imagery, and visual style that we’ve chosen to express our brand identity.