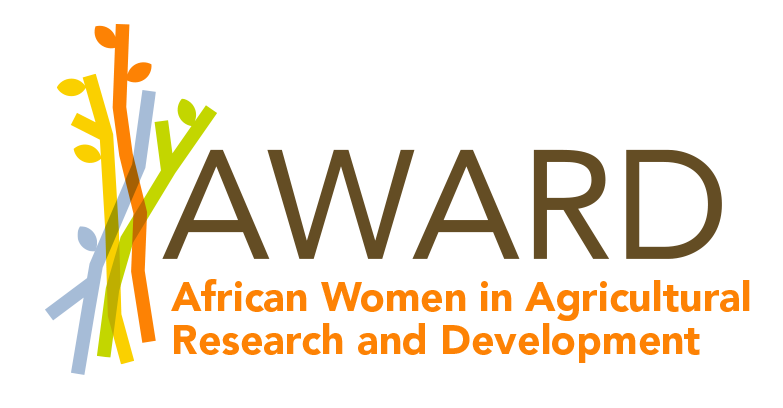 AWARD appoints new director: Dr. Wanjiru Kamau-Rutenberg is the Founder and outgoing Executive Director of Akili Dada, a leadership incubator investing in young African women from poor families who are passionate about driving change in their communities. She is also an outgoing assistant professor of Politics at the University of San Francisco. Photo: Africa Democratic Institute.
NAIROBI, KENYA (February 4, 2014)—African Women in Agricultural Research and Development (AWARD) today announced the appointment of Dr. Wanjiru Kamau-Rutenberg as the program’s new director.
AWARD is a career-development program that equips top women agricultural scientists across sub-Saharan Africa to accelerate agricultural gains by strengthening their research and leadership skills, through tailored fellowships.
To date, 325 scientists have benefited from the successful program and are better equipped and empowered to develop agricultural innovations contributing to the prosperity and well-being of African smallholder farmers.
Dr. Idah Sithole-Niang, Chair of AWARD’s Steering Committee and Professor of Molecular Biology and Virology at the University of Zimbabwe, congratulated Kamau-Rutenberg and noted that AWARD is now well positioned to further advance its mission.
“Dr. Wanjiru Kamau-Rutenberg is internationally renowned for creating an innovative, transformative model of leadership development for women and girls in Kenya,” said Sithole-Niang. “She is an accomplished, dynamic leader herself, who brings outstanding experience to AWARD, coupled with a passionate vision for its critical work.”
Prior to joining AWARD, Kamau-Rutenberg served as Founder and Executive Director of Akili Dada, an award-winning leadership incubator that invests in high-achieving young Kenyan women from under-resourced families, who are passionate about driving change in their communities.

Kamau-Rutenberg also served as an assistant professor of Politics at the University of San Francisco and a lecturer in International Relations at the Jesuit Hekima College, a constituent college of the Catholic University of Eastern Africa. Her academic research and teaching interests center on African politics, as well as the politics of philanthropy, gender, international relations, ethnicity, and democratization, along with the role of technology in social activism.

She has received widespread recognition for her work investing in women, including being honored as a 2012 White House Champion of Change, named one of the 100 Most Influential Africans by the New African magazine, recognized as a 2012 Ford Foundation Champion of Democracy, and awarded the 2011 Yamashita Prize and the 2010 United Nations Intercultural Innovation Award, among others.
Dr. Tony Simons, Director General of the World Agroforestry Centre where AWARD is housed, said, “Dr. Kamau-Rutenberg’s experience in the academic and development sectors makes her well qualified to enhance AWARD’s strong reputation for excellence and to scale up its relationships with African partner institutions, such as universities and institutions of agricultural research.”
Kamau-Rutenberg is married to Dr. Isaac M. Rutenberg, Director of the Center for Intellectual Property in Information Technology at Strathmore University Law School, and they have a 5-year-old son.
She will assume her duties as director on March 24, 2014 and will be honored at a welcome reception on March 27 in Nairobi.