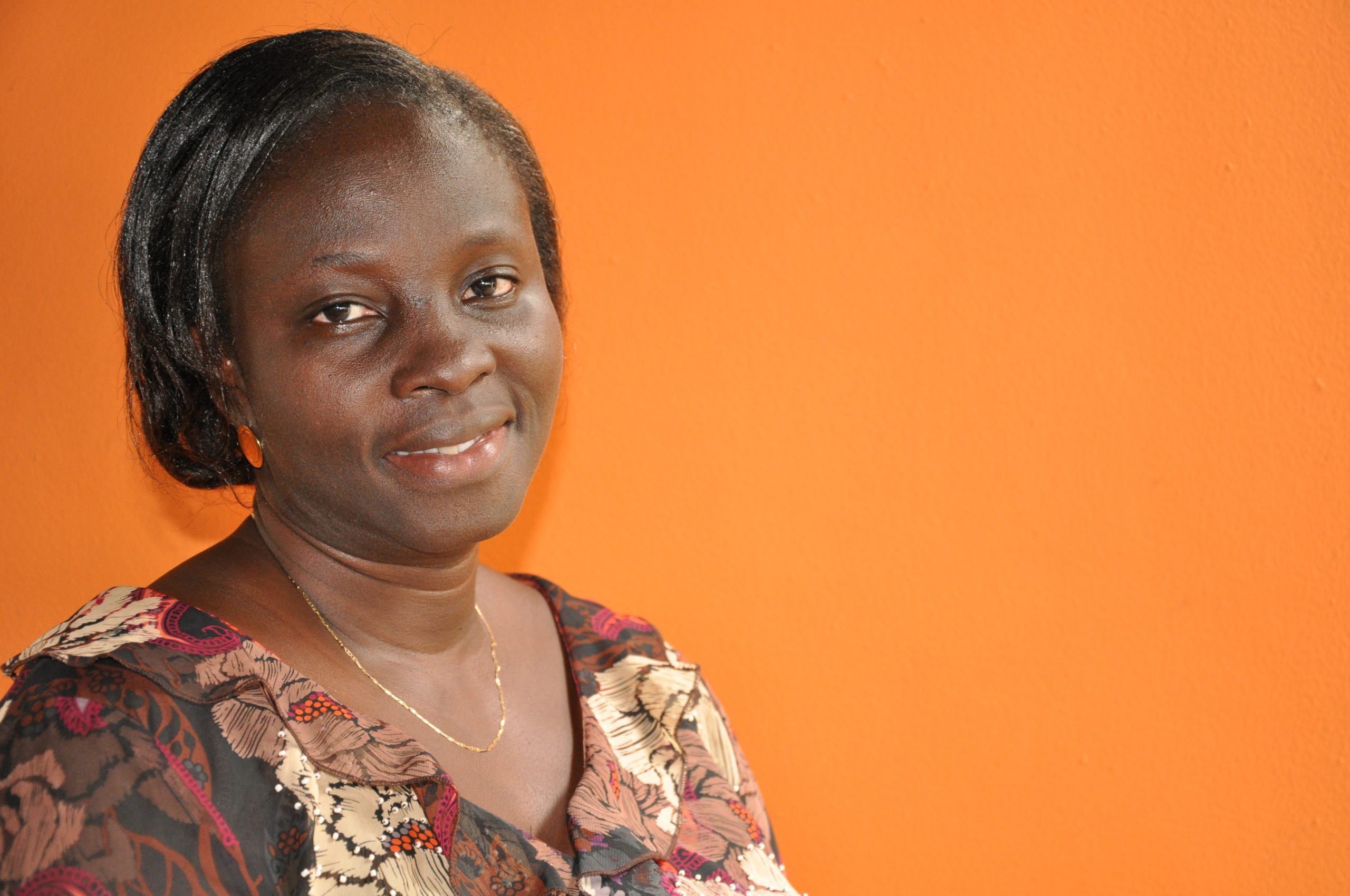 Bolanle Otegbayo, a Nigerian national, AWARD Fellow, and later AWARD Mentor, has won the prestigious ‘Programme for Emerging Agricultural Research Leaders’ (PEARL II) grant, worth USD500,000 from the Bill and Melinda Gates Foundation. Her project, which proposes to “Develop Indicators for Phenotyping Food Quality Traits in Dioscorea Yam” was one of only 7, from among 500 submissions to reach the primary stage of the competition.

As a result of this great achievement, Otegbayo is aiming to identify indicators intrinsic in the yam tuber that can be used to characterize food quality traits by yam breeding programs in order to develop varieties with superior and preferred food quality attributes that will be accepted by the farmers, processors and consumers. This will subsequently increase profitability and income of all these key users of yams.

“The road to success required hard work and perseverance”, says Otegbayo. She first submitted a proposal to the PEARL I call for proposals in 2013 but did not succeed. However, she decided she could not give up because she learned to “feel the fear but do it anyway”. She went back to her proposal and science writing skills course notes and polished her skills as she believed she could do better in PEARL II. Bolanle then actively prepared, even before the call was announced. She enlisted her CIRAD supervisor as a collaborator on her project and she won the grant, which will provide her research support for the next 4 years.

Otegbayo is proud of her association with AWARD, and how this fellowship program has continued to have an impact on her career progress, years after her fellowship. “The science and proposal writing courses, leadership training, research attachment and negotiation skills courses really empowered me”, explains Otegbayo. “Until today, I have held many leadership positions in my University, and externally; I am currently the Head of Department of Food Science and Technology, a position I have held since 2012, and I am also the Chairman of Publications and Research Committee of the University.”

Bolanle was an AWARD Fellow from 2009–2011. As part of her AWARD Fellowship, she did an Advanced Science Training (AST) attachment. She was the first fellow to be hosted by Agropolis Fondation, France at CIRAD and The Institut National de la Recherche Agronomique (INRA) where she worked on the physicochemical, functional and molecular characterization of yam starch for potential commercial uses.

After her AST, Otegbayo went back to Bowen University in Nigeria where she worked hard to advance in her career. “The AWARD Fellowship helped me increase my visibility within the University, as I was more confident, could multi-task, manage my time effectively and allowed me to develop my competencies,” says Otegbayo.

The AST at CIRAD and INRA provided valuable international exposure and Otegbayo even appeared on national TV in France while she was there. It allowed her to gain valuable scientific and technical skills and expand her network. Throughout, Otegbayo stayed in touch with her supervisor, Dr. Olivier Gilbert from CIRAD