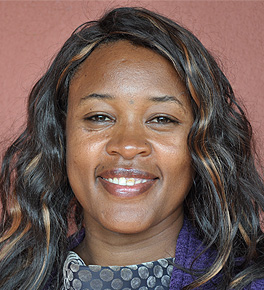 Hewan Demissie Degu
VIEW FULL PROFILE
Hewan Demissie Degu is an ardent advocate for women and girls, encouraging female students in her university to pursue studies in science. Although she was raised in a family that promoted gender equality, she realized that was not the case everywhere in Ethiopia. “Girls were not recognized in Gondar, where I used to work; they were forced into early marriage and do not see any value in education,” she says. “I could not understand that. I seemed to be the only one fighting this unwritten law, and I was considered strange.”
Food is a human right,” she says. We cannot expect people to change their gender practices if they don’t have enough to eat.
Field of Research
Plant stress response and its role in plant adaptation, tolerance, persistence, and resistance.